Where is the Movie Trailer?!

A recent question about a not being able to find a movie trailer for an announced movie, had me think about why it was missing?  Why would a studio spend so much on a movie and not look for every possible way to promote it?  There are a few possible answers:

TOO EARLY FOR A MOVIE TRAILER

It’s too early in the release schedule and they plan a trailer release later on.  In the recent case of Swiss Army Man, starring Daniel Radcliffe, the movie has just been released at the Sundance Festival.  Perhaps they have a trailer and were waiting for the festival viewing.

NO MOVIE TRAILER MEANS…MYSTERY AND HYPE 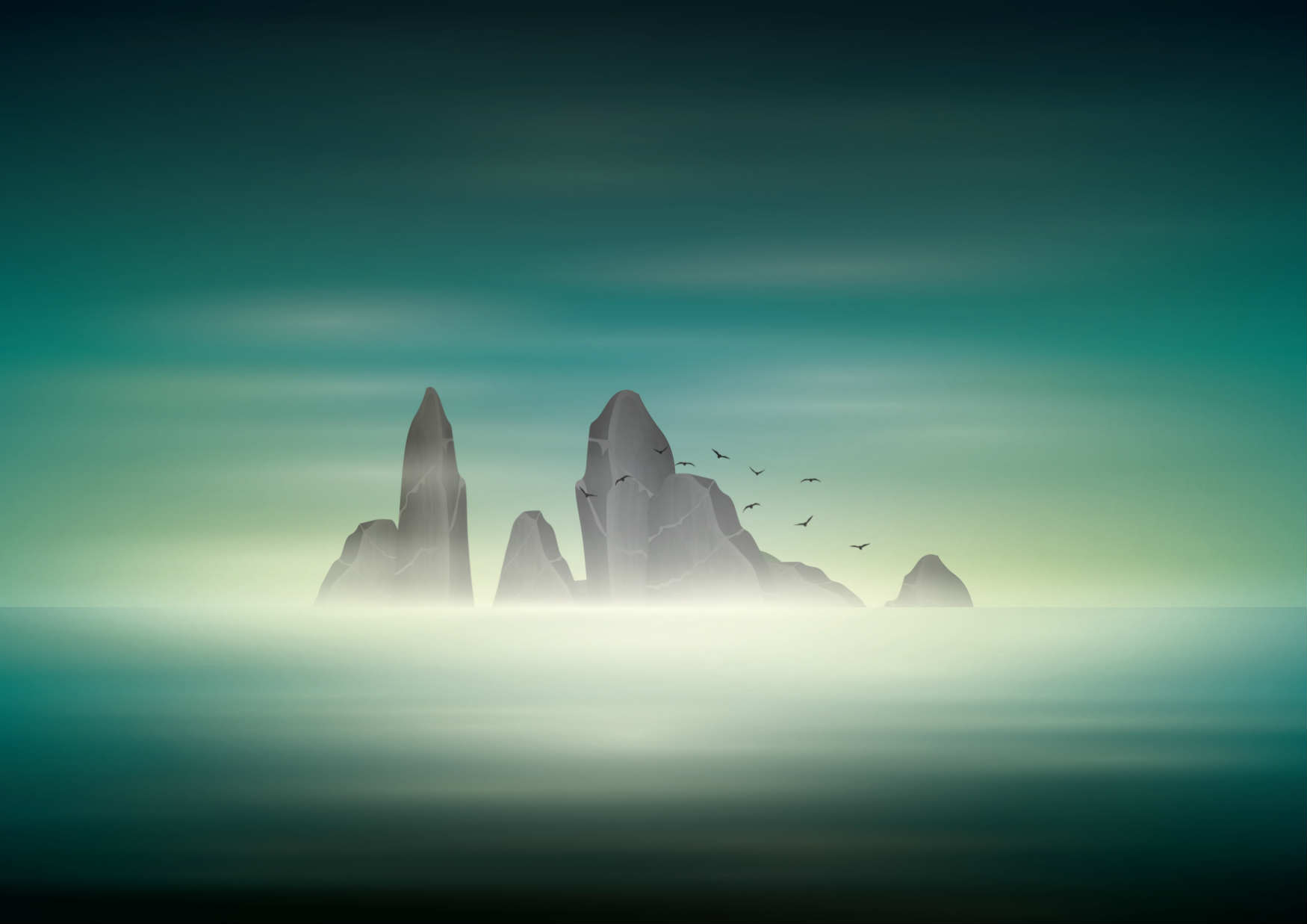 I’ve learned that a lot of people love movie trailers so when they can’t find one, they go crazy.  Where’s my trailer?!  And then they might ask me a question about it and generate some hype about the movie.  Could not releasing a trailer be just as effective a marketing strategy as releasing a trailer?  Interesting thought.

THE MOVIE TRAILER WOULD HAVE TOO MANY SPOILERS 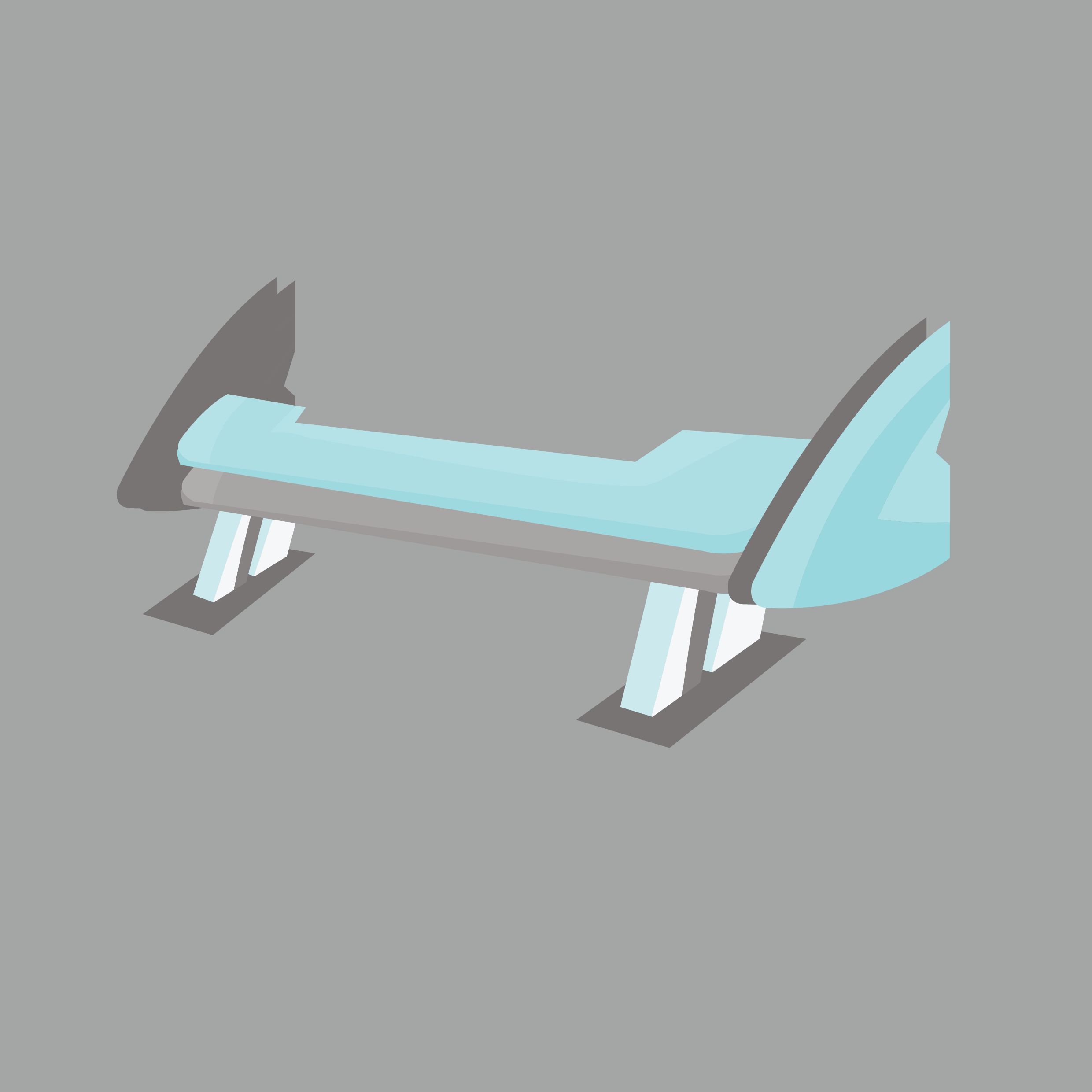 The studio made a decision that releasing a trailer would spoil the movie for the audience.  While this is unlikely, it is the main reason for teaser trailers.  Maybe they show one sequence or maybe they show something that’s not even in the movie.  It satisfies the trailer-hungry, but doesn’t reveal anything in the movie until the studio is ready to do so.

WE STILL WANT A MOVIE TRAILER!

That’s what the fans of the most recent Ghostbusters movie said.

The movie, starring Melissa McCarthy and Kate McKinnon, decided to wait a long time to release the official trailer.

So fans went and made a fake one.  You could tell almost immediately when you started watching it but by then, they already had the traffic.

The question then becomes: are the studios losing out on free traffic by not offering the fans something?  Are they making other people rich by holding back?

Keep an eye out for missing trailers in the future and you tell me if someone else is filling the gap.

For 65 years there were only 5 Academy Award nominees for Best Picture...