I wasn’t aware of this until I started looking at all of the Academy Award Best Picture nominees for years past.

This was a huge deal.

If only 5 films were better than mine, I wouldn’t get a nomination.

Imagine how shocked I would be when, in 2010, the nominations for Best Picture of 2009 were doubled. 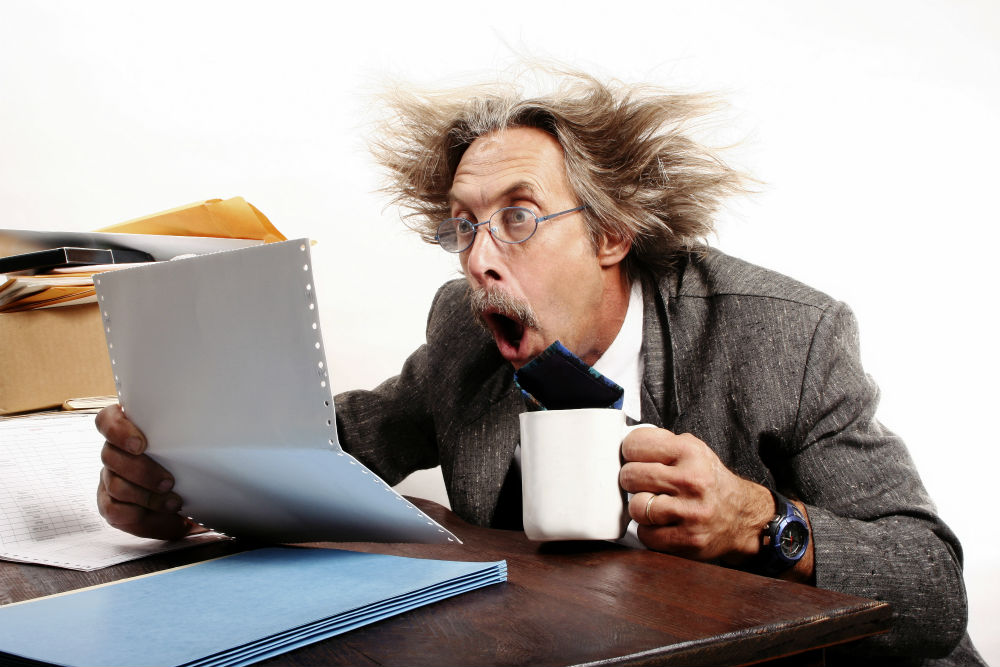 Did these belong in the coveted Best Picture category?

Many academy members believe that upping the limit to 10 has diluted the prestige of the award.

It is also possible that the new rule is allowing the Academy to take a closer look at some filmmakers.  That closer look may lead to a deserved nomination. 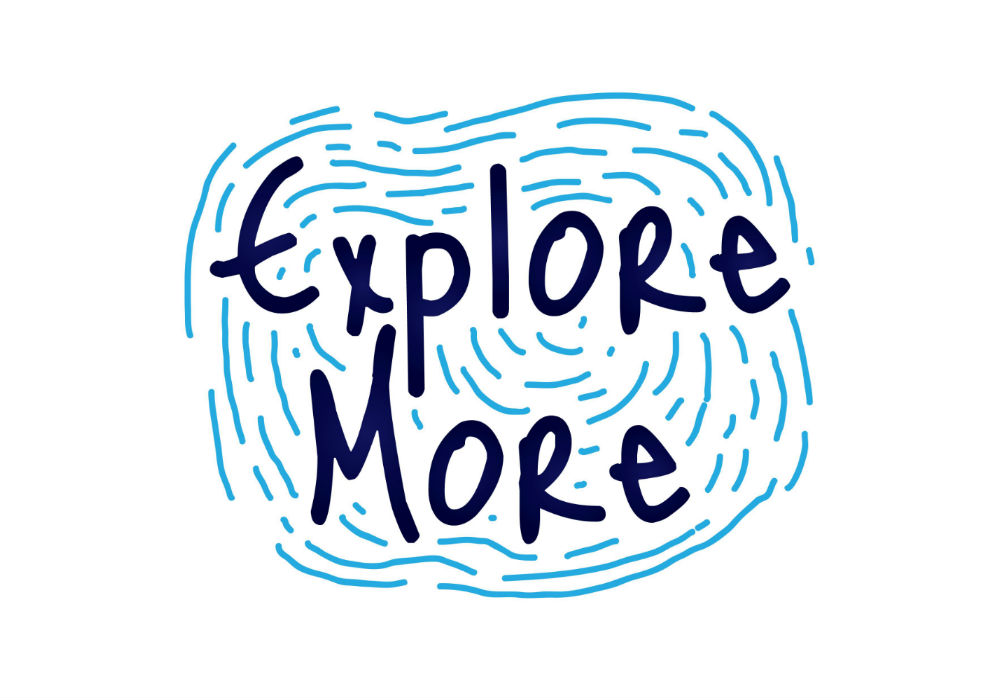 The members are not required to pick 10 now, but they can pick up to 10, if there were 10 great movies.

The general population lost their marbles, due to the fact that it basically a cartoon for kids.

Nominated in the same category as Forrest Gump or The Godfather or Lost in Translation?

Ok, it didn’t win, but still people couldn’t handle it.

But it was a good movie and it did well at the box office. 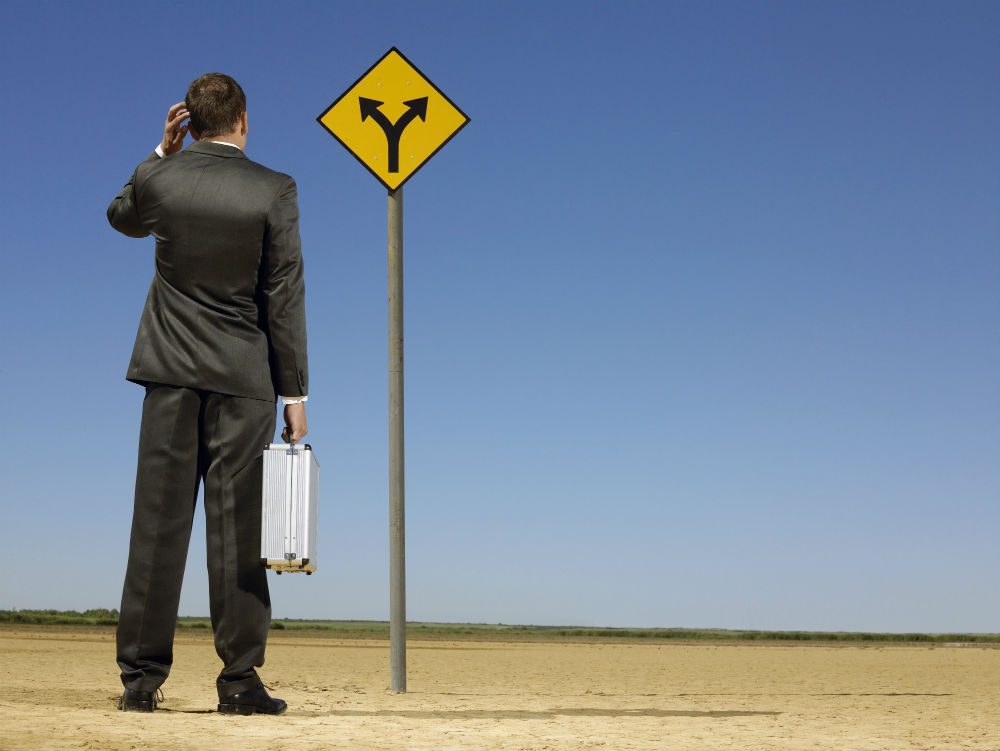 How does one decide what is the “best picture”?

It’s a vote, and the more options for voting, the better.

Turning to the current situation about the lack of diversity of those in the Academy and of those nominated, it is certainly not a time to reduce those 10 slots back to 5.

We’ll see if the Academy is serious about diversifying their membership. Serious about looking at movies that aren’t all about white people.

If so, then there will be a lot more movies that they have to consider that may have ended up in the garbage before.

I think that expanding their horizons will lead to all 10 movies being ones that we look at and say they have some kind of merit.

Maybe then we will be more inclined to accept a Toy Story 3. And think about why it was chosen before dismissing it as a movie that does not belong.

Where is the Movie Trailer?!