THE PLANET OF YOUTH 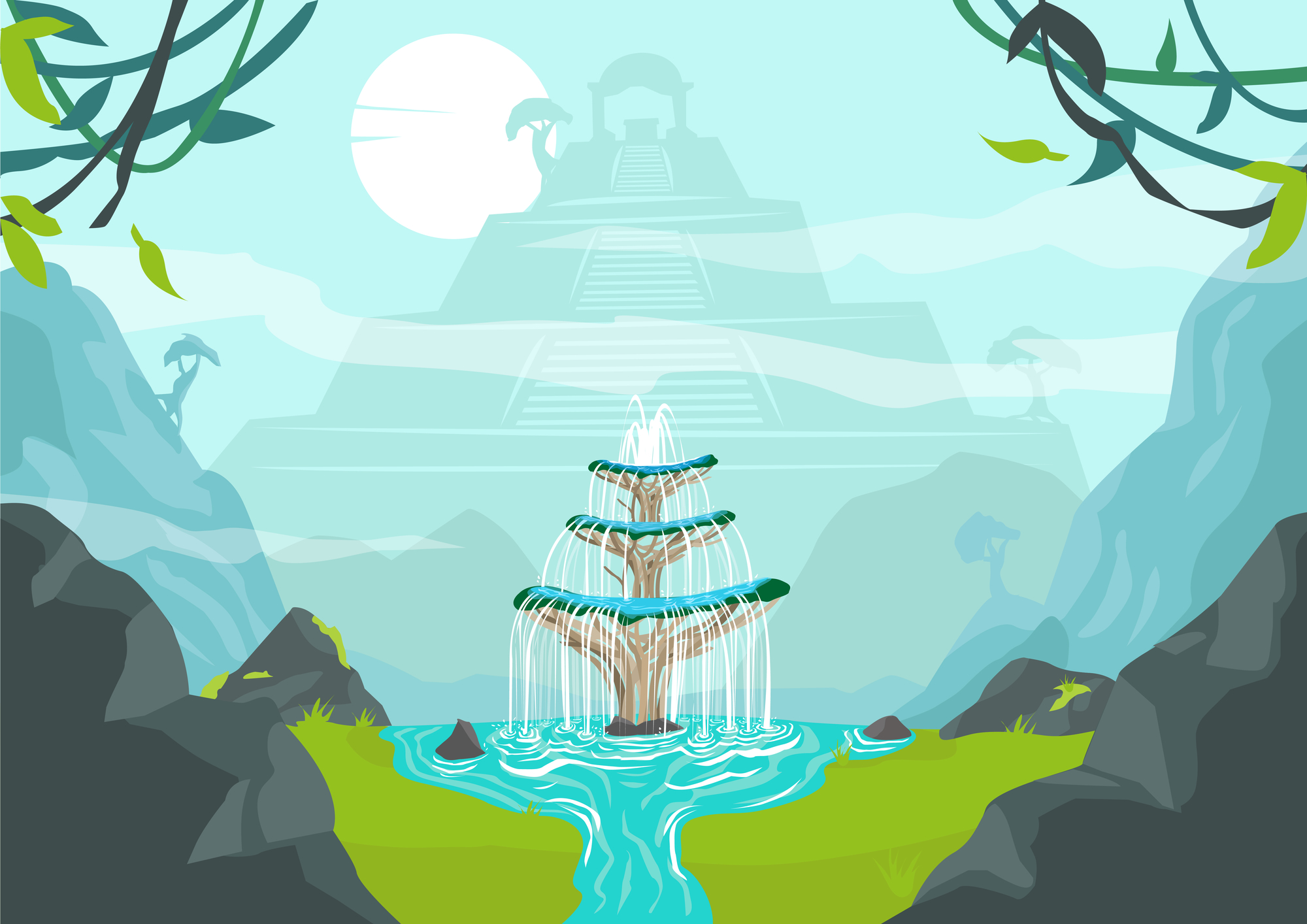 Ah, the fountain of youth. Imagine, finding this mystical fountain, drinking the water and never aging.

Maybe you even look a little younger, or feel younger. You live forever, as long as you drink a little bit every day.

What if, instead of a fountain, it was a whole planet?

Live on the planet and you never have to worry about aging or health issues again. You have all the time in the world and there is no reason to rush things.

You can take 20 years to learn how to bake the perfect cake, and focus only on that, if you want.

Unfortunately this kind of planet can’t stay a secret forever. Others will arrive and want to share the mystical effects or take them from you by force.

The question becomes: who has the right to eternal youth?

Just because a group of people settled there hundreds of years ago, doesn’t make it their planet.

Also, just because the United Federation of Planets deems this planet in Federation space, doesn’t mean they can take it over as they desire, and kick out the existing tenants.

This is the basic premise for Star Trek: Insurrection.

We have a small group of peaceful, now immortal, people who are minding their own business. Along come some powerful outsiders who want what they have. They think it’s ok to extract the particles from the planet and kill the peaceful immortals in the process.

The Federation is supposed to be a moral entity, so when the Enterprise shows up, and figures out the plan, they do whatever they can to stop them.

STAR TREK: THE NEXT GENERATION EXTENDED

There have been many reviews that say this movie is like an extended episode of Star Trek: TNG, and I say fantastic.

Who are these movies made for, if not for fans of the show?

In addition to the main ethical dilemma and the fight between the good guys and bad guys, we get to see how the anti-aging particles affect the crew of the Enterprise (including Geordi being able to see and Worf getting acne!).

I was especially impressed by F. Murray Abraham’s portrayal of the key villain.

He is so focused on revenge that he has lost all of his perspective. I always wonder how an actor can portray such a character realistically, so filled with hatred and self-loathing at the same time.