Star Trek:  First Contact is a movie about the Borg.

Sure it’s also about Earth’s first contact with aliens, but mostly the Borg and how they ruin everything.

The Borg are the ultimate villains.

You have knowledge or abilities they want, and they will assimilate you and make you one of them. They can’t be reasoned with.

They follow the logic that they are doing you a favour by making you better and stronger(much like the Cybermen of the Doctor Who universe).

Resistance is futile because they are so powerful and numerous. And why would you want to resist them?

Being part of a collective hive mind is way better than individuality. Makes total sense to them.

THE BORG ARE BORING (BORGING?) 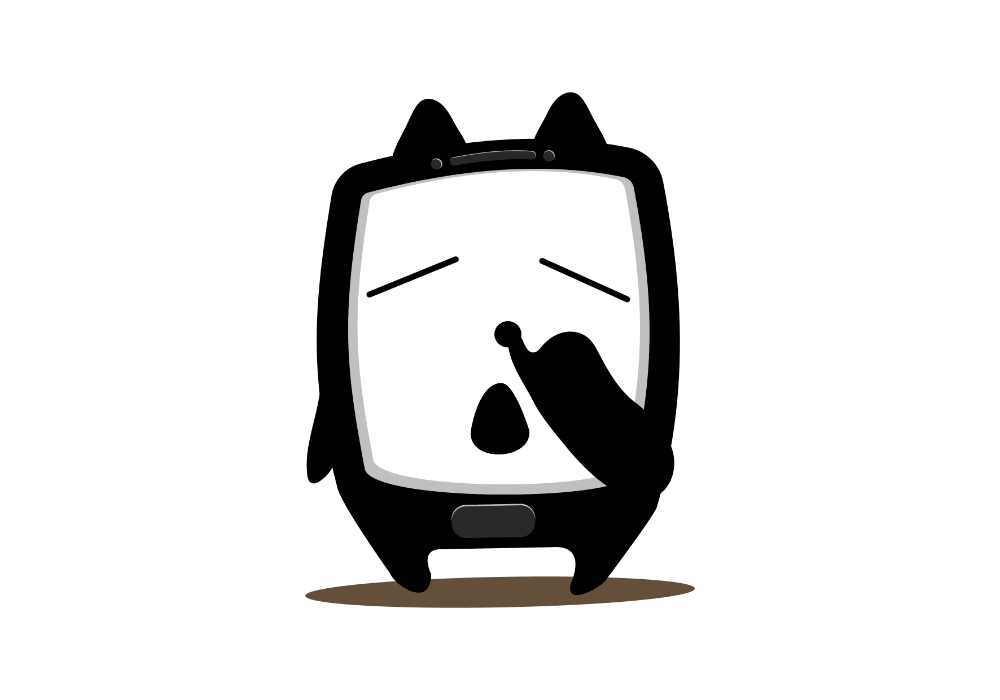 The trouble with the Borg in a movie is that they can be quite boring. They attack, we resist, and tell them we like our individuality.

They don’t understand, so we destroy them, for now, and then they come back later on to try again.

The Borg don’t say much.

So how do you make a movie revolving around the Borg? 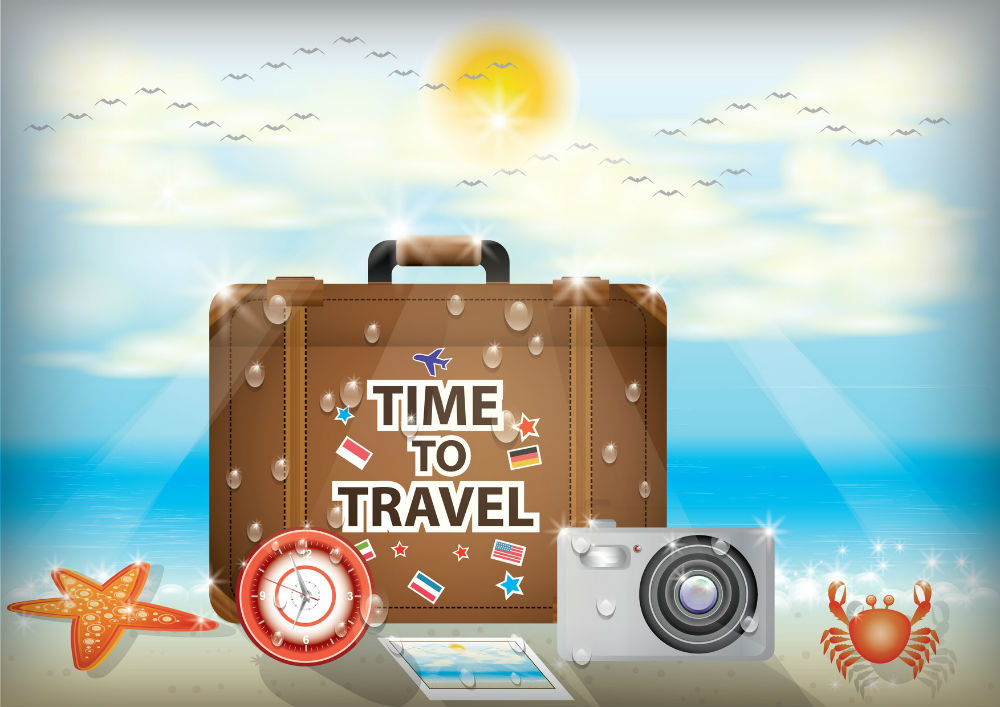 First, you have them travel back in time to assimilate Earth before humans had any defenses or knowledge of life outside the Solar system.

Then you send the Enterprise back through the time portal to stop the Borg, destroy their sphere, but not before the Borg secretly beam onto the Enterprise and start assimilating the ship.

But aren’t the Borg just going to walk around like zombies and say things like “resistance is futile”?

Yes, unless the writers make the Borg more interesting by introducing the Borg Queen.

THE BORG QUEEN IS NASTY

The Borg Queen is the individual representative of the Borg collective and makes all of the decisions. She also has a creepy sexy vibe that is very uncomfortable to watch.

She kidnaps Data, takes further advantage of his emotion chip(still working out the bugs), grafts real skin onto his arm and starts flirting with him by blowing on his arm hair.

Disturbing stuff and a great performance by Alice Krige(one which she is able to repeat in Star Trek: Voyager).

On top of the main Borg plot, we have a drunken Zefram Cochrane (the guy who made First Contact with the Vulcans), Picard dealing with his nightmares about being a Borg for a day, and we get Worf back from Deep Space 9.

All of this, plus the fact that TNG had been off the air for 2 years, made First Contact the highest grossing film on it’s release weekend, and is considered to be one of the best films of the Star Trek franchise.